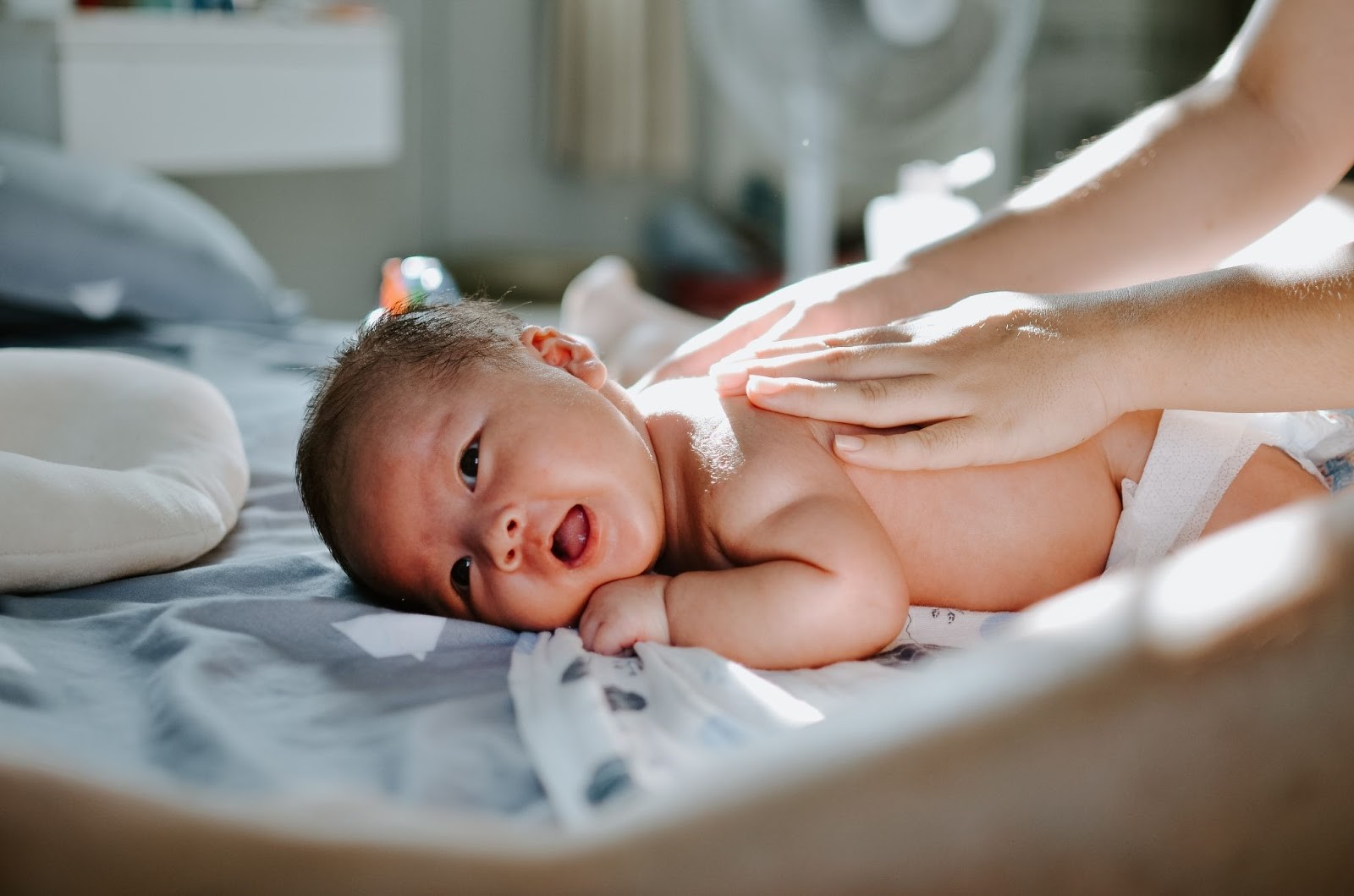 All parents wish for a smooth and pleasant confinement, but reality isn’t always pretty. Sometimes unexpected situations and upsetting disputes occur when all you want is to care for your newborn and focus on parenthood. Here are 5 biggest problems that parents have encountered with confinement nannies. We hope that by sharing this list, you will have greater awareness on what to look out for and hopefully avoid.

Confinement nannies are in hotter demand than ever. Unfortunately, the surge in bookings has led to some brazen nannies trying to cash in on the situation. Some freelancers have been known to accept multiple bookings in the same EDD month from different parents. They also tend to quote increasingly high prices to prove their value and show how popular they are.

For instance, the nanny might quote the 1st mother $3,300, the 2nd mother $3,500 and the 3rd mother $3,700. She will then collect a deposit of $500 each from all 3 mums, but decide to fulfil only the last booking as it’s priced the highest. When the first 2 mothers give birth, the nanny will spin a story about why she is unable to help with their confinement and recommend her own nanny friends to them. Left with little choice, the 2 mothers are forced to accept the recommended nanny. Meanwhile, the original nanny earns a $500 commission (also known as ‘kopi money’) for each referral.

To avoid this, we recommend only liaising with reputable confinement agencies where everything is stated in the contract and payment is made upfront.

This is an issue frequently encountered by parents who hire freelance confinement nannies. They often find themselves with a lack of recourse when problems crop up. Here are two common scenarios:

It is almost impossible to find a nanny at the eleventh hour as most would have already been booked far in advance. Engage only nannies that you fully trust or go through a confinement agency, which guarantees the arrival of your nanny regardless of your EDD.

This might sound like an unbelievable request, but it’s sadly more prevalent than you think! There have been several complaints of freelance nannies asking to borrow money from the parents they are working for just a few days after their arrival. These errant nannies might claim to need cash due to an emergency or family crisis.

Parents are understandably reluctant to lend the money, especially when they do not have any assurance of getting back their loan nor do they know the nanny that well. However, they might be afraid or hesitant to reject the nanny’s request because their baby is in the nanny’s hands. Would there be any fallout if they say no? Would the nanny take it out on their baby? This can be a frightening experience for any parent, as you can imagine.

Even worse is when you find out after confinement that your freelance nanny has used your personal details and residential address to take out a loan from unlicensed moneylenders. Not only do you have to put up with loanshark harassment, there is also no legal recourse.

4. Nannies who are forceful in their way of doing confinement

It’s not uncommon for new parents to clash with their confinement nanny, who might at times have more traditional beliefs or hail from conservative backgrounds. Conflict arises when the nanny insists on her way of doing things. She might also dominate the entire confinement process without hearing you out or respecting your wishes.

In fact, there have been complaints of nannies forcing parents to adhere to old-fashioned practices such as adding Guinness stout to their baby’s bath water, putting yellow prayer charms at their newborn’s bed to ensure a good sleep, or not allowing hair-washing for the entire confinement month.

Confinement practices have evolved over the years and it’s not always a must to follow them to a tee. Both nannies and parents should communicate with each other properly to ensure a smooth confinement. If you are a new mum looking for a confinement lady, express your needs and wishes clearly so that you can find the best match.

Breast is best? Not for some freelance nannies, who insist on formula milk in order to make their own jobs easier. Rather than providing breastfeeding support or offering guidance for getting your baby to latch and such, these nannies might try telling you that using formula milk is better for your newborn. Some mothers have also had nannies claiming that formula milk is better so that they can save themselves time and effort during each feed, especially at night.

However, do you know that breast and formula milk are not the same? Breast milk actually contains many nutrients that cannot be replicated. These include high quality protein, healthy fats, calcium that helps to promote brain development and digestion, unique antibodies that fight infection, as well as vitamins and minerals!

It’s solely up to the mother whether she wants to breastfeed or use formula milk. A good nanny will provide advice and support accordingly, without enforcing her own beliefs on the mother.

Confinement can be a challenging period for parents. But with sufficient preparation and the right help, you can have the experience of a lifetime.

T&Cs: Offer is not applicable with any other ongoing promotions, offers, vouchers or privileges unless otherwise stated