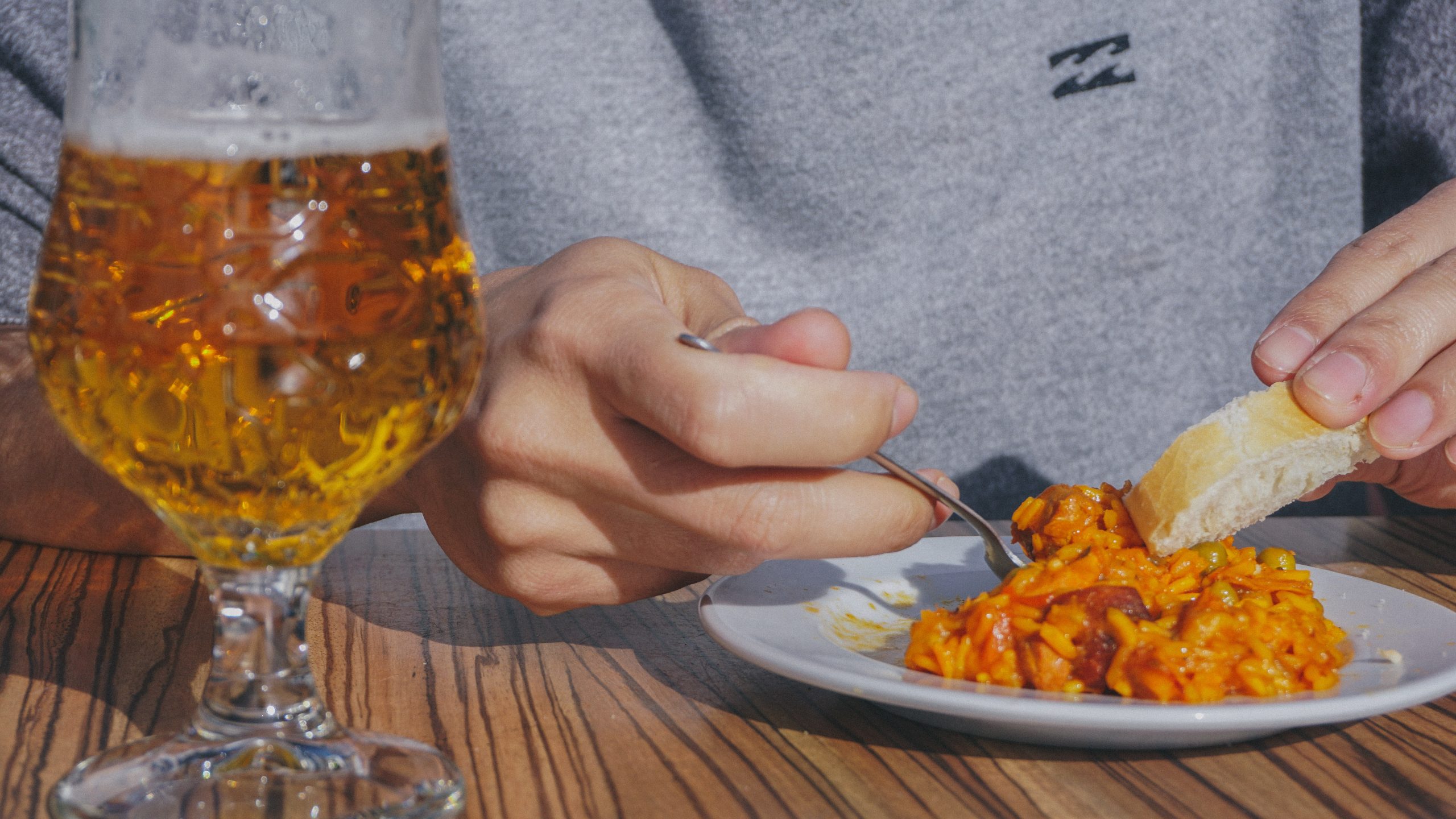 We have all heard of the dos and don’ts when trying to conceive — most of which are targeted at females. However, it’s not just women who should pay attention to their bodies or watch their diet and activities if they wish to get pregnant. Men share just as much responsibility when it comes to planning and preparation. Potential dads-to-be can start by making some changes to their diet to ensure optimal fertility.

It’s not just weight gain that you have to watch out for if you are consuming excessive amounts of sugar. A high intake of sugary foods also puts you at a higher risk of suffering high blood pressure and diabetes, which can hurt your chances of conceiving. Common issues among diabetic men include low testosterone levels, poor sex drive and lousy sperm health.

Due to its high preservative content, processed meat such as hotdogs, ham, and bacon can be detrimental to sperm health. Not only do these meats increase the risks of cancer, they also contain more hormones than regular meat and hence affect one’s testosterone levels.

A fan of kway chup and the offals it comes with? You might have to curb your cravings when trying for a baby. Pig organs such as the stomach, intestines and liver are rich in cadmium, a mineral that is particularly harmful to sperm.

On top of taking a toll on your liver, alcohol also has an adverse effect on sperm quality. Large amounts of beer causes the oestrogen levels in a man’s body to surge, therefore resulting in a lower sperm count. Stay hydrated with plain water instead, which has zero calories and multiple health benefits!

Likewise, soybean products and soy-based foods increases oestrogen activity, which impacts sperm production and other hormonal signals negatively. A study by Harvard University showed that men who ate the most soy had 41 million fewer sperm per milliliter of semen compared with men who did not eat soy foods. Normal sperm counts range between 80 million and 120 million per milliliter. It was also found that eating half a serving of soy food a day lowers sperm concentrations and may play a role in male infertility, especially in obese men.

Daddy hopefuls might want to stay away from canned goods in case of sperm DNA damage. A chemical known as bisphenol-A (BPA) is used in the manufacture of canned foods and it can leech from the can lining into whatever’s on your plate. A fertility clinic discovered that men who were exposed to huge quantities of BPA were found to have sperm counts around 23 percent lower than men with no BPA exposure.

Use promo code ArticleCA for a discount on our confinement nanny service package + receive a free complimentary newborn baby photo session worth $206 and a baby massage session!

T&Cs: Offer is not applicable with any other ongoing promotions, offers, vouchers or privileges unless otherwise stated.